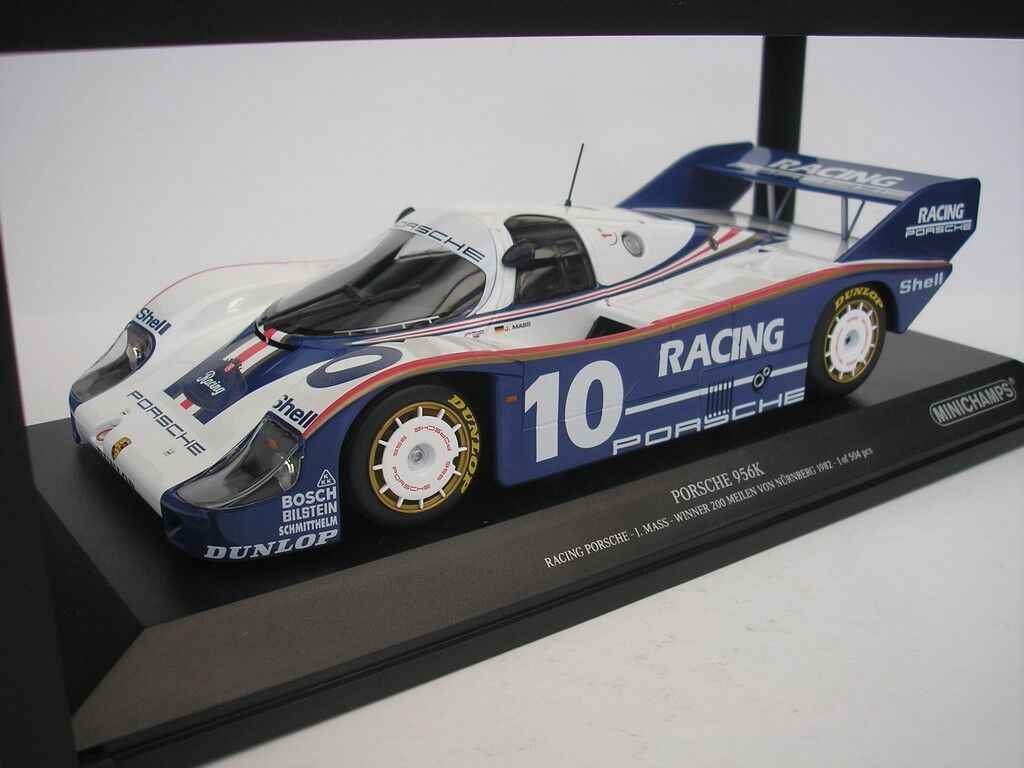 Wood Cutaway Model of SS Norway - Made in the USA