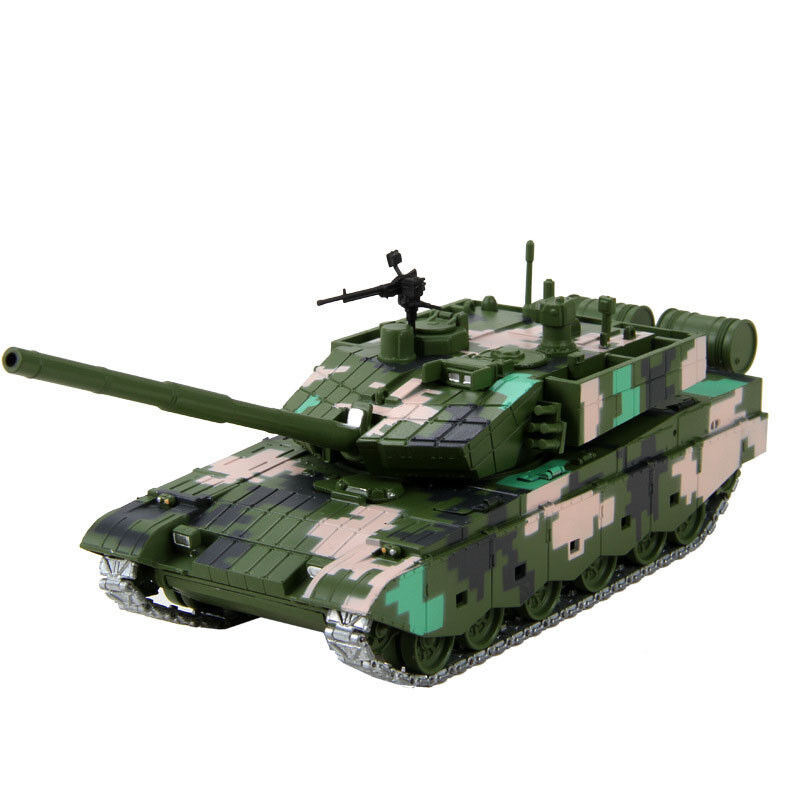 Makey Makey - An Invention Kit for Everyone