DuraPit Ball Pit, Holds Up to 2000 Balls, Ball Pit and Cover Only
Skip to main content 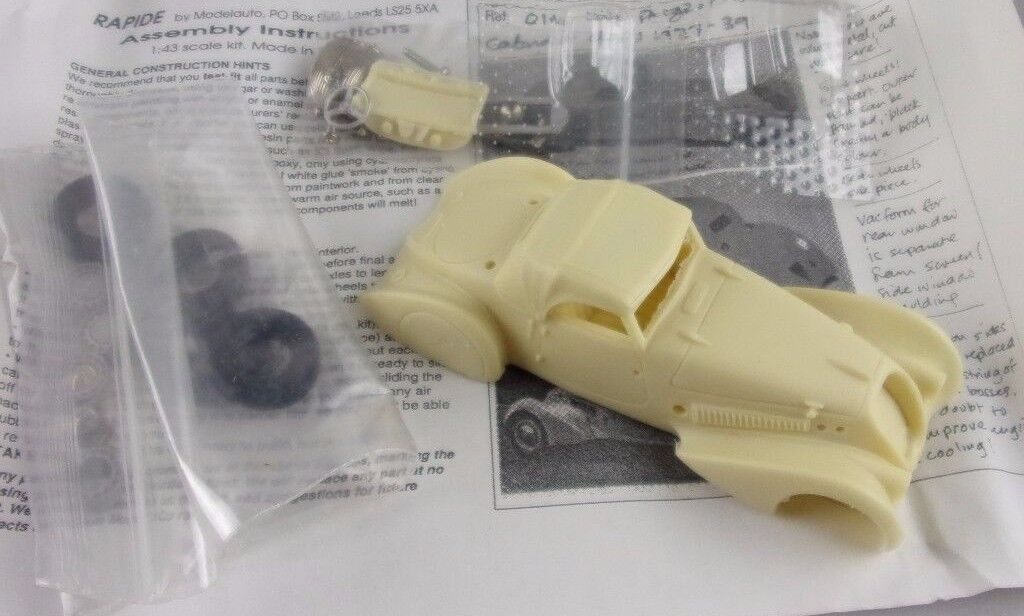