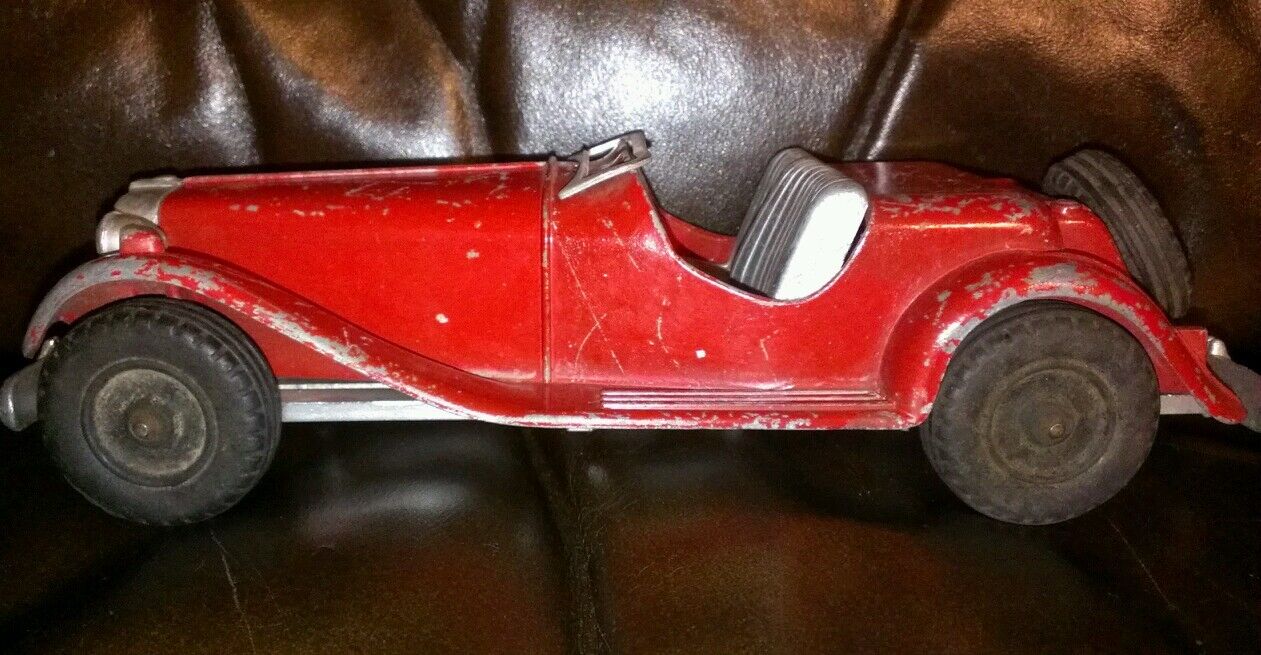 RH034 Fighting With Sword Up by King & Country